In this episode, I am joined by Melanie Furrer, who recently presented her study on sleep in reindeer. Most non-hibernating animals maintain daily “circadian ”rhythms of sleep across the year, as well as “homeostatic” sleep-wake patterns in which increasing time awake is followed by increased sleep amount or intensity. Strikingly, ruminant reindeer in the Arctic show 24-h rhythmicity at the equinoxes but none at either solstice; summertime activity greatly exceeds wintertime activity. So far, nothing is known about their sleep or how it might be seasonally modulated.

Results: Although sleep in reindeer generally resembled that of other mammals, key novel adaptations were observed in July/September: n=4, December: n=3. Like most species, sleep-wake distribution paralleled daily activity during seasonally changing light-dark conditions and SWA during NREM sleep increased after prolonged wake periods. Surprisingly, total sleep duration was roughly equal across seasons, and prolonged waking produced a lower SWA response in summer than in winter.

As reported for some domestic ruminants, EEG during rumination showed typical characteristics of NREM sleep. Furthermore, rumination appeared to substitute for sleep under all observed conditions. Accordingly, SWA decreased across rumination, and total rumination and NREM sleep durations were negatively correlated. Homeostatic modelling of SWA further suggested that rumination was equivalent to sleep.

Conclusions: We suggest that less pronounced SWA increases across waking in summer might indicate higher baseline sleep pressure during this season, possibly resulting from increased activity, food intake and light exposure. Within this context, rumination might partially substitute conventional sleep, permitting near-constant feeding in the arctic summer while compensating for increased sleep pressure.

Contact Melanie here and see her research on ResearchGate here.

Check out our sponsor LMNT. Get a free LMNT Sample Pack when you order through the custom link below. Key details: 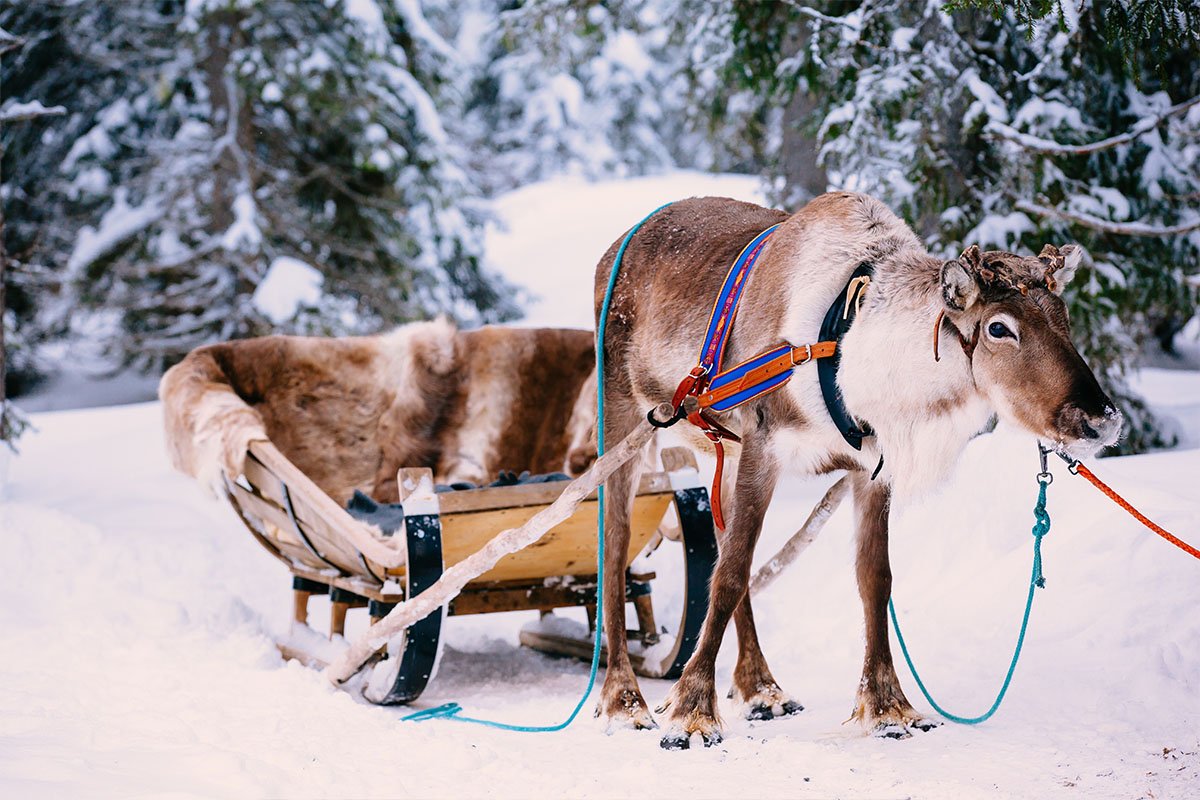