Dr Ian C Dunican (PhD, MMineEng, MBA, GCASSc, BA) holds a PhD in Sleep and Performance from the University of Western Australia (UWA), where he worked with elite sporting organisations/athletes to optimise sleep, recovery, and performance.

Ian is an Adjunct Senior Research Fellow with UWA and an Adjunct Associate Professor at Edith Cowan University.

He researches in the areas of sports science, sleep science, jet lag and travel, chronobiology, health and safety, shiftwork, nutrition, and performance.

Ian is a regular speaker/chair at universities and international conferences. He regularly contributes to media articles such as with the Australian Financial Review, the Australian, Blitz Martial Arts, BJJ Scout, Huffington Post. He has also been featured on the health report on ABC radio in Australia, ABC radio national and numerous podcasts. Ian has appeared on ABC television, Channel 7, 9 and 10 in Australia.

He was a TEDx Perth speaker in 2017. Check out his talks and videos here. He has co-authored technical reports, guidelines for industry organisations and authored several scientific articles and is a regular reviewer for scientific peer-reviewed journals.

Ian is no stranger to physical activity. He served for five years in the Irish Military as a Non-Commissioned Officer and has completed over 20 ultramarathons to date including the Ultra-Trail Australia ~100km (x7), Leadville, Colorado~100 miler (x2) numerous other ultramarathons, marathons and trail running events. He has completed ultra-ocean swimming events 10-20km. He is also a Brazilian Jiu-Jitsu brown belt and has trained in Karate and Traditional Japanese Jiu-Jitsu. 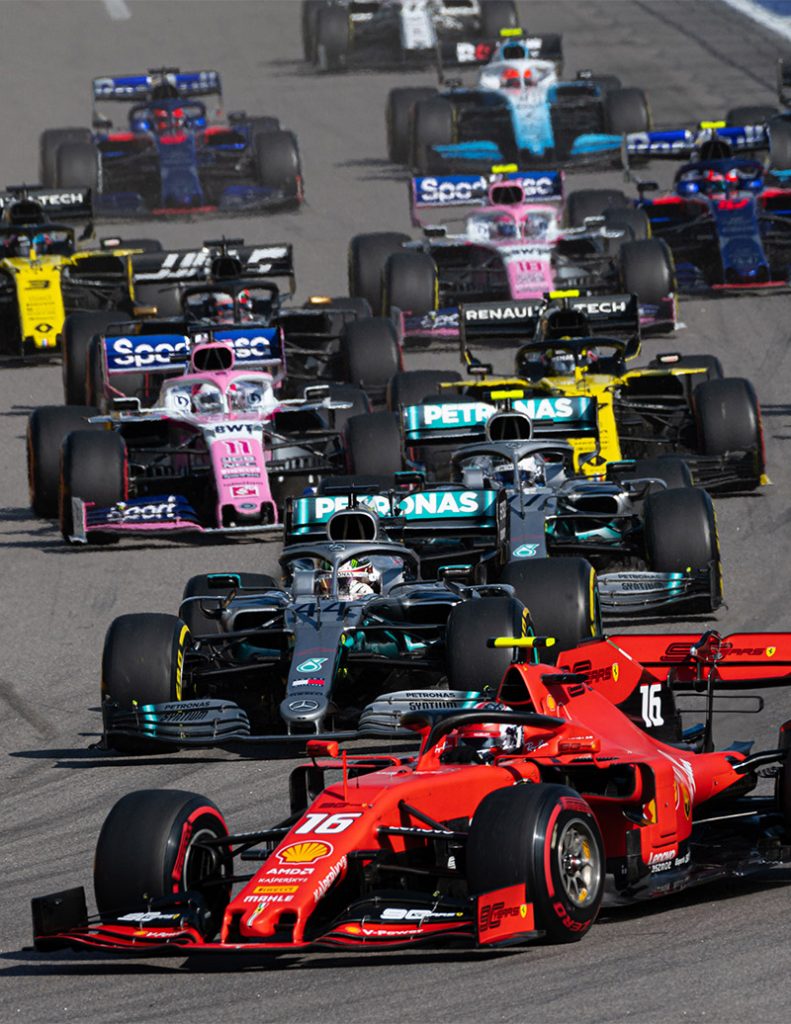 Ian is an intellectual professional who conducts himself at the highest level. Great interpersonal skills which made our dealings very smooth and efficient. His applied knowledge assisted in the development of our quality of sleep around sports performance and also integrating well-organised jet lag protocols to keep us on top of our game all year round.