Sleep and Performance in Professional Gamers 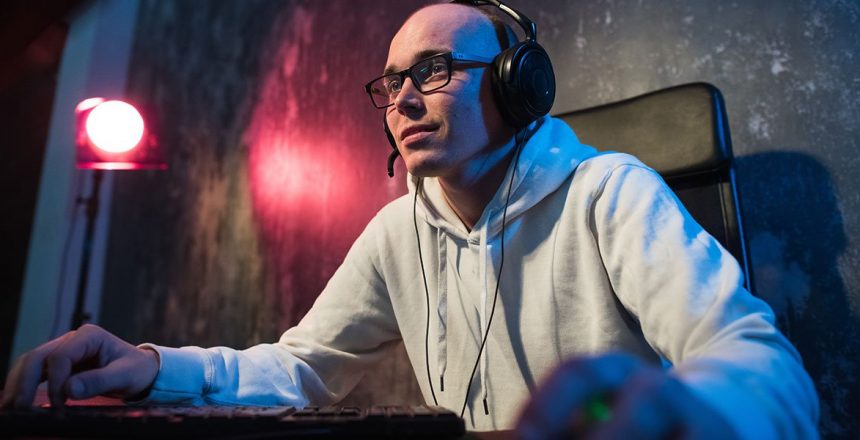 Esports, defined as a form of organized video game competition, has exploded onto the global scene in recent years and is one of the most exciting and fastest growing industries around. Once considered a niche subculture within the broader video gaming industry, Esports now has an annual global viewership of 380 million and is expected to reach 557 million by 2021. The biggest markets are those in Asia, the US and Western Europe; however, even smaller markets such as Australia are experiencing significant growth.

The professional players who compete in Esports share many similarities with their traditional athlete counterparts. For example, they train, can be drafted, compete in tournaments, and receive salaries. Yet, compared to traditional athletes there has been very little research to date investigating the factors that influence the performance of pro gamers. This is problematic as it means they have limited access to performance management strategies supported by rigorous scientific research.

Sleep has received a lot of attention in the field of sports medicine recently across a range of sports. However, the role of sleep in Esports has thus far been overlooked. In a bid to start shedding light on this subject, some colleagues and I reviewed the broader sleep and sports medicine literature to try and understand how current findings might apply to Esports. Our paper titled ‘Sleep and performance in Eathletes: For the win!’ has now been published in Sleep Health and can be accessed here.

So, let’s break down what we found.

This constellation of cognitive abilities supports the incredibly complex gameplay displayed at the top levels of Esports. For example:

The issue with this emphasis on cognitive abilities is that sleep loss is well known to impair cognitive functioning. In other words, if players sleep poorly, there is a real risk of underperforming.

Are pro gamers at risk of sleep loss?

Similar to traditional athletes, pro gamers appear to be at an increased risk of poor sleep due to the situations and conditions experienced as an Esports competitor. For example:

Keep in mind these are only a few examples, with many more risk factors potentially playing a role within the unique Esports environment.

What does this all mean?

It would seem that not only are pro gamers potentially more vulnerable to the negative effects of sleep loss than traditional athletes, but they may also experience a similar level of risk for sub-optimal sleep. Thus, effective sleep management could be a critically important consideration for pro gamers.

What needs to happen next?

The short answer is a lot more research. Our hope is that raising awareness of the potential importance of sleep for pro gamer performance will open the door for further investigation. For our research group, the focus will now shift to evaluating the sleep patterns of pro-gamers and examining how this relates to performance. We will also try and identify specific risk factors for poor sleep in the Esports environment. The beneficiaries of such research include not only pro gamers themselves, but also spectators and the Esports industry on a whole.

If you’re a pro gamer, team coach or staff member on an Esports team, and you haven’t already been prioritising sleep, now might be the time to start. If you’re a researcher and you want to participate in a new and exciting field of the sleep and sports medicine literature, jump aboard.

To get in touch

If you would like to get in touch to ask anything about our paper or to be involved in future research projects, feel free to e-mail me at daniel.bonnar@flinders.edu.au.