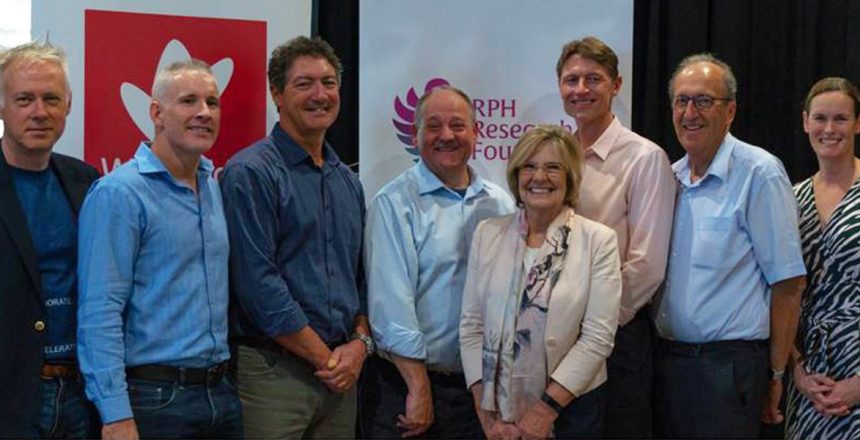 On May 20th-22nd 2019, I travelled to Karratha in the North West of Western Australia as a guest speaker at the Pilbara Sleep Summit hosted by Woodside.

The Pilbara Sleep Summit was an initiative sponsored by Woodside, hosted and organised by Royal Perth Hospital Medical Research Foundation. As part of this summit several Mining, Oil and Gas companies in the region were invited to attend this 2-day conference at the Red Earth Arts Centre in Karratha, WA.

Jocelyn Young, CEO of the RPH Medical Research Foundation, describes the challenges with sleep and the impact to our health and the economy as a precursor to this summit.

Modern Australia is in the midst of a sleep deficit epidemic that’s costing the national economy about $66 billion in lost productivity, health care fees and overall wellbeing, according to a Sleep Health Foundation Report by Deloitte Access Economics. The same report said 7.4 million Australians routinely missed out on adequate shut-eye in the 2016-2017 financial year.

Another study reported that 25 per cent of working Australians may take one sick day per month as a result of poor-quality sleep rendering them unfit for work. Lack of sleep and the fatigue that ensues are chronic conditions. They impact everyone, yet we’ve historically turned a blind eye to them. It’s time for our 24/7 society to wake up and band together to address the fact that sleep deficits have been linked to increased rates of traffic accidents, cancer, Type 2 diabetes, obesity, mental illness and catastrophes like Chernobyl.

As part of this summit, I was invited to participate and speak alongside Professor Russell Foster from Oxford University, Professor Peter Eastwood, Professor David Hillman and Professor Marcus Schlaich.