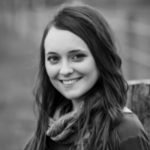 What is HSAT Missing? A Comparison of Respiratory Events and OSA Diagnosis

The need for having in-home sleep testing has grown due to the COVID-19 pandemic. While Type 3 Home Sleep Apnea Tests (HSAT) are frequently used, their accuracy remains questionable. This study aimed to compare respiratory events and diagnosis of obstructive sleep apnea between Type 2 and Type 3 studies. 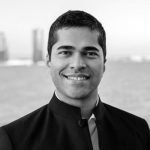 The dangers of sleep medications

Typically, when we think about insomnia or difficulty sleeping, our first thought is Ambien or another medication. Sleep medications should never be the first choice, and are only meant to help in the short term. Insomnia is the symptom, not the cause. Treating insomnia is about treating the underlying cause. Certain sleep medications have been associated with worsening sleep apnea, restless leg syndrome, mental health problems, can be addictive and even associated with long term dementia risk! Prepare to learn about the dangers of these medications, so that we can truly address underlying factors contributing to insomnia. 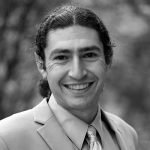 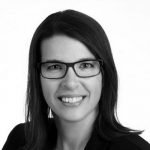 Limited research has related lifestyle factors with objective measures of sleep quality and next day performance. In the current study, we investigated the relationship between time spent outdoors, objective sleep quality, and reaction time performance in a real-world environment. 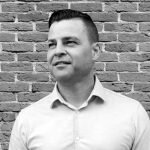 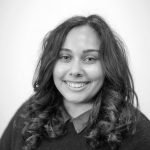 A Time to Rest, A Time to Dine: Exploring the link between nutrition and sleep for health and performance

Cardiovascular disease poses a serious health and economic burden and is the leading cause of death globally. Two key modifiable lifestyle factors known to influence cardiovascular health are diet and sleep. However, thus far, these lifestyle factors have been investigated independently. Here, Dr Gupta introduces the field of Chrononutrition, a field targeting the timing of food behaviours to reduce the burden on our circadian system. Through a series of findings from both laboratory and field studies, Dr Gupta will argue that, as sleep and eating influence each other, and both work to influence the same cardiometabolic parameters, they must be considered together in any intervention for health and performance. 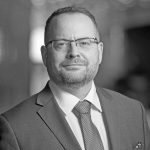 The regular rise and fall of the sun resulted in the development of 24-h rhythms in virtually all organisms. With our modern control of light, humans are now exposed to light that can be detrimental to sleep and general health. Using a combination of approaches, we examined the impact of modern light behaviours on mental health, metabolic function and sleep.
We evaluated the impact of modern home lighting environments in relation to sleep and individual-level light sensitivity in 56 participants using a new wearable spectrophotometer and found that nearly half of homes had bright enough light to suppress melatonin by 50%, but with a wide range of individual responses. Light before bed had a significant impact on subsequent sleep. In the largest ever sample of objective light exposure data, we also examined day and night light exposure in >60,000 participants and found significant impacts of light on mental health, metabolism and sleep. We find that brighter days and darker nights are key for better human health, something our modern environments make challenging.

This presentation aims to convey how sleep science practically is applied to the, fairly complex and time-critical, planning process of airline crew – with an aim of reducing fatigue risk and mental health issues in an inclusive way which allow crew to influence their work content to fit their personal life situation. 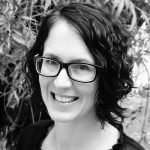 Treating Insomnia Symptoms with Medicinal Cannabis: A Randomized, Cross-Over Trial of the Efficacy of a Cannabinoid Medicine Compared with Placebo 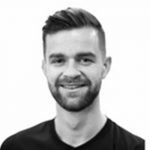 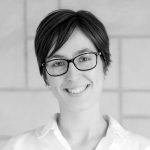 Fatigue Risk Management Systems (FRMS) are a data-driven set of management practices for identifying and managing fatigue-related safety risks. This approach also considers sleep and work time, and is based on ongoing risk assessment and monitoring. This narrative review addresses the effectiveness of FRMS, as well as barriers and enablers in the implementation of FRMS. Furthermore, this review draws on the literature to provide evidence-based policy guidance regarding FRMS implementation. 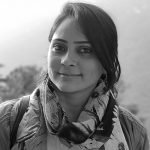 Life on earth experiences cyclical changes of light and dark period. Living organisms have their own endogenous circadian rhythms, with a period of approximately 24 hours. Interestingly, the sleep-wake cycle and immune system comes under circadian control. A vast array of the literature suggests that there is a cross-talk between sleep and the immune system, which is a complex set of physiological mechanisms. Here, we investigated the effect of sleep loss on immune system in migratory male redheaded buntings. 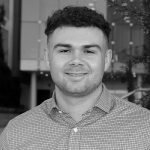 Sleep and Mental Health Issues in Current and Former Athletes: A Mini Review

Sleep and mental health are important aspects of human health that work concurrently. However, sleep and mental health disorders are often overlooked and undiagnosed in sport due to the negative stigma associated with them. Evidence suggests that athletes are disproportionately affected by mental health issues and sleep problems. Internal and external pressures contribute to psychological distress. Variable competition times, travel and stress are detrimental to sleep quality. Retirement from sport can deteriorate sleep and psychological wellbeing, particularly for those who retired involuntarily and identify strongly with their athletic role. When untreated, these issues can manifest into a range of clinical disorders. 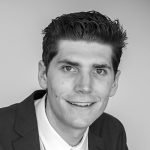 Understanding the sleep of ultra-marathon swimmers: Guidance for coaches and swimmers

Open water swimming ultra-marathon events ≥10 km have become increasingly popular amongst master athletes. However, very little is known about the timing of training sessions and the impact on sleep. This study aimed to examine sleep behaviours, sleep problems and disorders and the relationship with training timings. 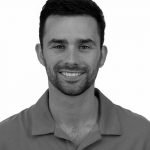 Evaluation of a brief sleep intervention designed to improve the sleep, mood, and cognitive performance of esports athletes 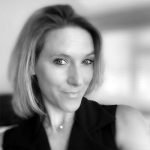 Sex Differences in Symptomology and Aetiology of Insomnia and Related Sleep Phenotypes Across the Lifespan, Drawing on Behavioural Genetic Research

Insomnia is common in the general population, but has a greater prevalence in females. Sex differences in insomnia typically emerge during adolescence, and insomnia symptoms steadily increase in women across the lifespan. Difficulties with sleep particularly arise during the peri-menopause and post-menopause. These time points suggest that the sex difference in sleep may be mediated by changes in reproductive hormones across the lifespan. However, there are other possible explanations for the female preponderance to insomnia, and these hypotheses largely centre on biological/ hormonal explanations related to the menstrual cycle, genetic and environmental or sociological explanations. 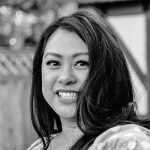 The Impact of Evening Caffeine Timing on Evening Alertness, Odds Ratio Product, and Subjective Sleep across 18-31 nights of In-Home Polysomnography

There is a paucity of research on lifestyle factors affecting sleep quality using objective polysomnographic data under real-world conditions. In the present study, we assessed the relationships between caffeine timing and the impact on evening alertness, objective sleep quality, and morning self-reported sleep quality.