Today I am joined by Dr Fiona Martin

Prior to entering Parliament, Fiona worked as a psychologist, academic researcher and small businesswoman.

Like many people who live in Reid, Fiona attended school locally, firstly at Santa Sabina College and then Rosebank College, before graduating from the University of Sydney and undertaking specialised training at the University of North Carolina School of Medicine.

In 2006, Fiona founded her own psychology practice. In the following year, she completed her Ph.D., which focused on improving the social functioning of young people with Autism Spectrum Disorder. Fiona has previously worked as an expert consultant and ambassador for a variety of organisations including Only About Children, SafeWork NSW, Little Blue Dinosaur and Life Education.

Fiona became the first female Member for Reid in 2019. She continues her work to support small business, health, education and the most vulnerable members of our community.

Find out more about Fiona 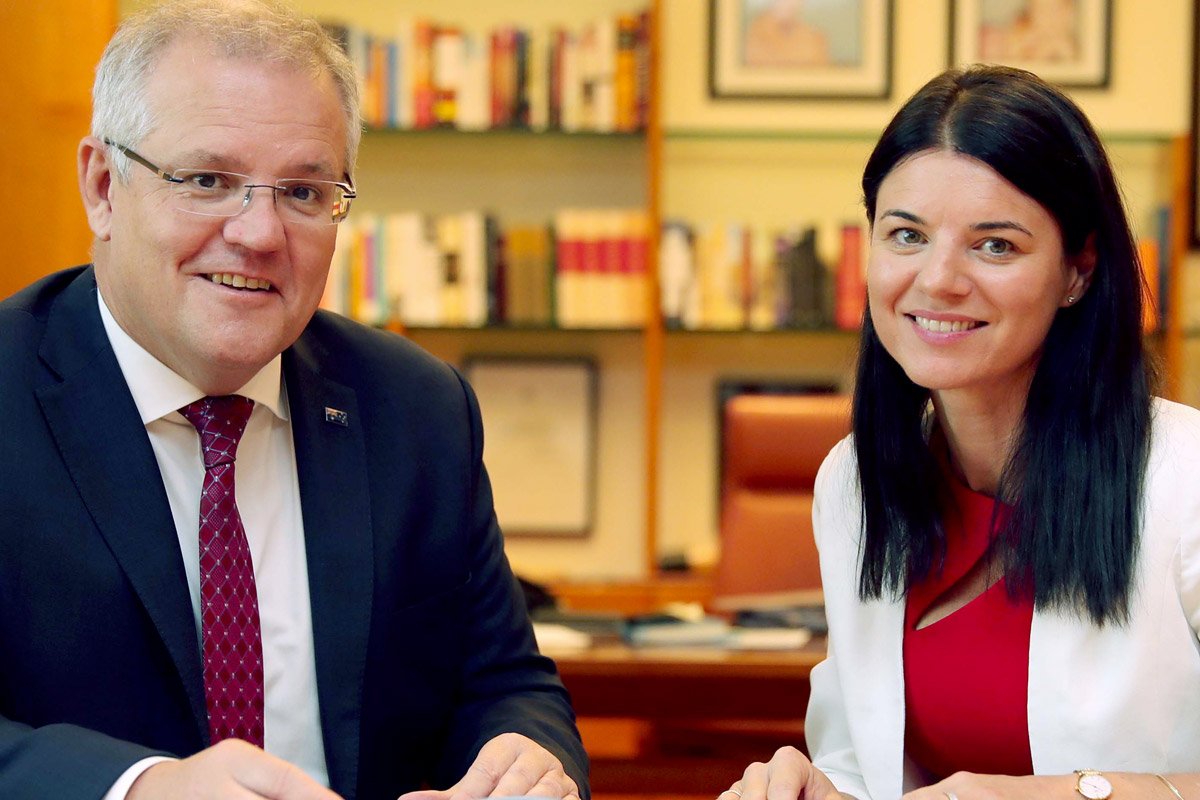